Summer is finally here—it’s time to relax and have a little fun! We’re inviting you to join us for a virtual Lunch & Laugh with comedian Joe Zimmerman, on June 22nd at 1 pm ET.

Just grab your lunch and let the laughter begin!

We'll kick things off with a brief Namely product tour and then pass the mic over to Joe.

Joe’s clean, smart comedy has been featured on The Tonight Show with Jimmy Fallon, Conan, Last Comic Standing, The Late Late Show with James Corden, and his own Comedy Central Half Hour Special. He is excited to bring the entertainment and meet the Namely community with this exclusive performance.

So, take your lunch break and have a few laughs with us! 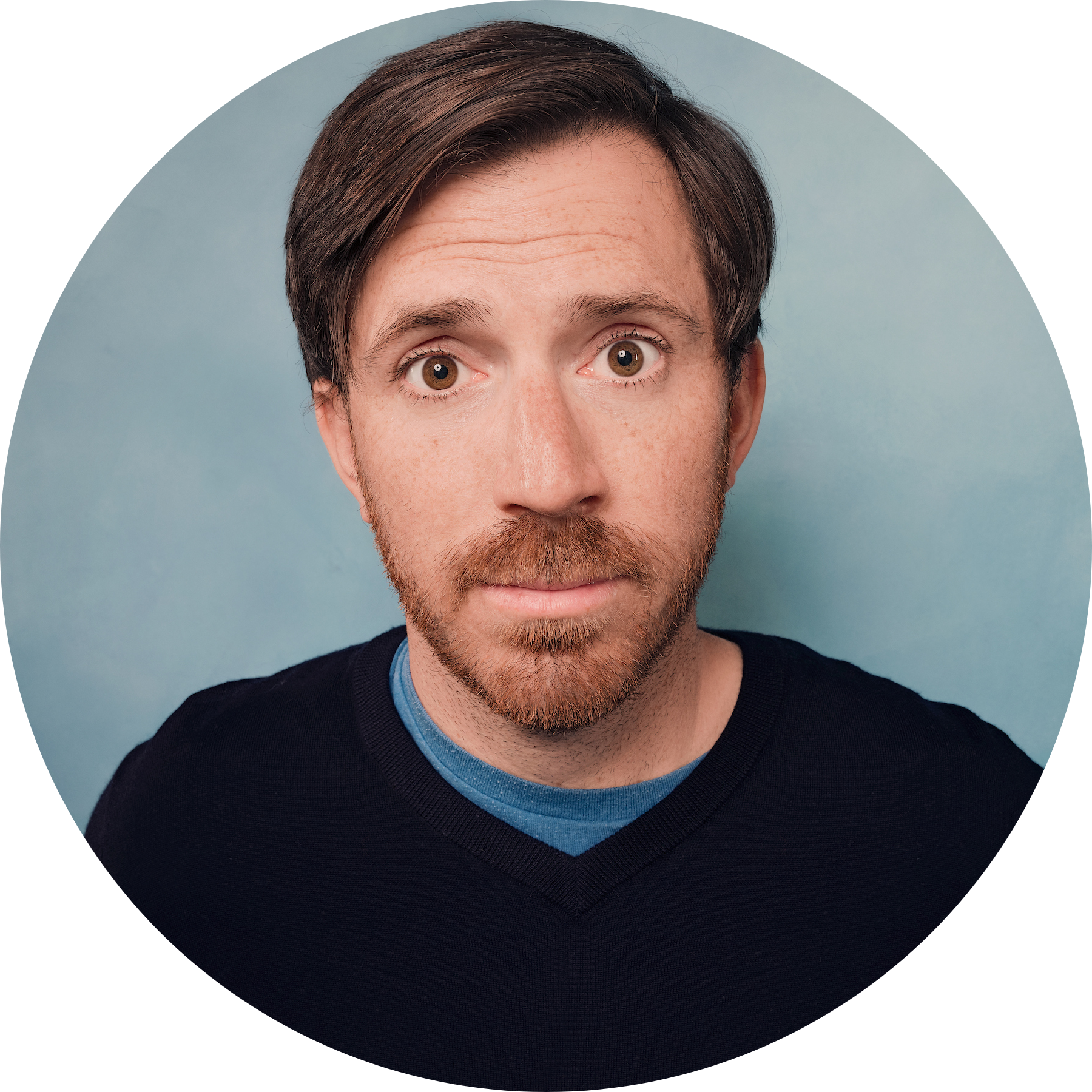 “The combination of Joe’s calming vocalization and inventive writing is a thing of magic. You’d be hard-pressed to find a more enjoyable show.” —Buzzfeed

Joe Zimmerman grew up in Morgantown, West Virginia, and started his comedy career in North Carolina after graduating from Davidson College. He moved to New York City in 2012, quickly appearing on The Late Late Show and John Oliver’s New York Stand-Up Show as well as Montreal’s prestigious Just for Laughs festival as a“New Face”. His resume has since grown to include The Tonight Show, Conan, Nickelodeon, Last Comic Standing, and his own Comedy Central Half Hour.  He is a regular at New York’s iconic Comedy Cellar, and his stand-up was featured on Comedy Central’s This Week at the Comedy Cellar in 2019.

He has also headlined in 43 states around the country and performed private events for national and global brands like Viacom, Spotify, MTV, Capital One, Comcast and more. Joe’s first album Smiling at Wolves reached number two on the iTunes comedy charts and is played regularly on SiriusXM, and his second, Innocence came out last year with Comedy Central records.